A member of the Bodtker Group of Companies

It’s been a busy year for Nemco Lubricants & Chemicals. We continue to make many positive changes and improvements to our facility and we’ve been a busy group socially!

The management team at Nemco Lubricants & Chemicals, our sister company Reliance Products and our parent company, The Bodtker Group recently met for a planning session. Afterwards the group was able to take some time off to visit the Canadian Museum for Human Rights in Winnipeg. This picture was taken of the team at the top of the Tower of Hope. 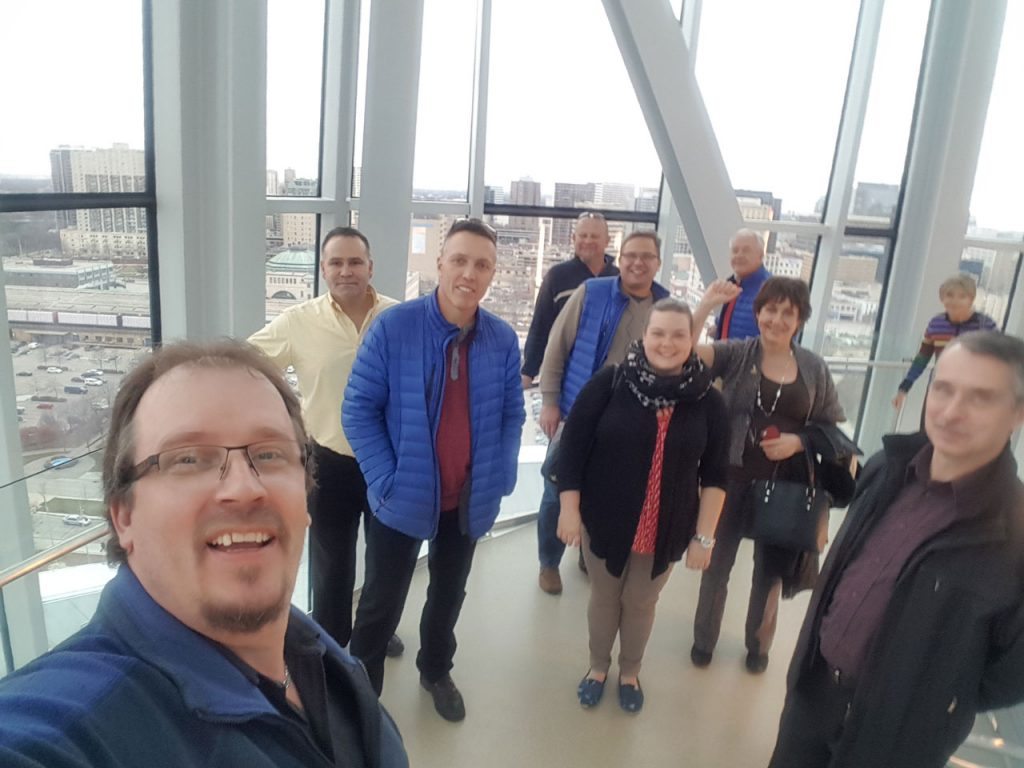 Nemco Lubricants & Chemicals has recently become a track sponsor at the Red River Co-op Speedway just outside Winnipeg. We were able to sponsor the last race of the season and below you’ll see a picture of Shawn Kerr, our General Manager accepting a plaque for our sponsorship. Yes, that’s car racing to those who haven’t heard about RRCS. Nemco produces all sorts of automotive oils, lubricants and chemicals…and at RRCS they use them! We thought it was a natural fit. Look for our Nemco billboard on the track next season! 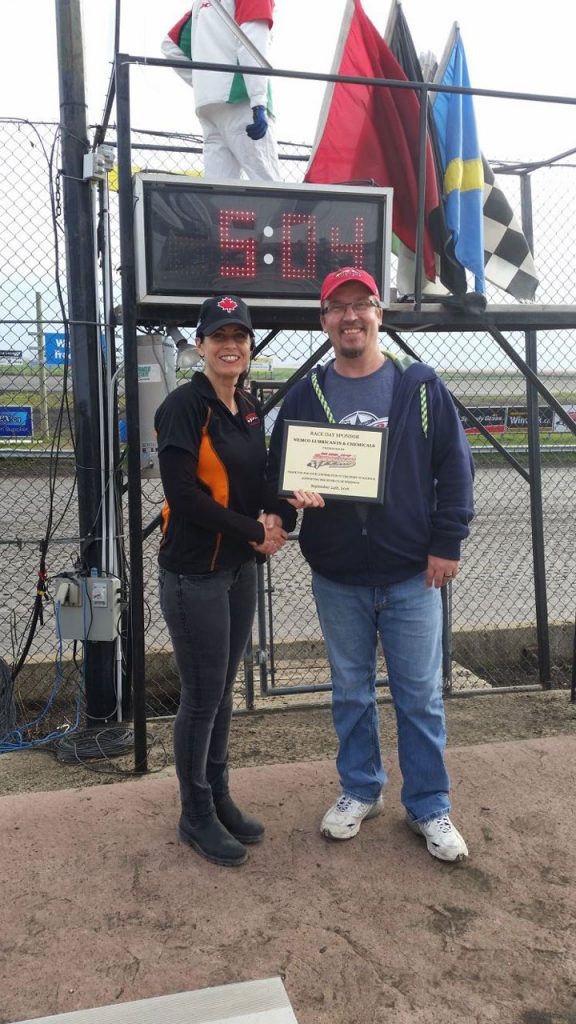 The Bodtker Group, Reliance Products and Nemco Lubricants & Chemicals were very happy to host the 6th Annual Bodtker Charity Golf Tournament. This is the first year the event was held in Winnipeg and by all accounts it was a HUGE success. Golfing took place at the beautiful Granite Hills Golf Club in Lac du Bonnet. Funds raised were donated to our corporate charity, Habitat for Humanity. This year we were able to donate close to $30,000. Thanks to everyone who organized and participated. We look forward to the 7th annual tournament in 2017!

On a cool rainy day at Assiniboine Park in Winnipeg, several of our tough and committed Nemco competitors took part in the Habitat for Humanity Amazing Foot Rally to raise money for a new HFH home. The Amazing Foot Rally is part scavenger hunt, part foot rally. Nemco proudly sponsored lunch that day and although we didn’t win, we finished what turned out to be a very tough competition. The best part? $25,000 was raised for Habitat for Humanity. 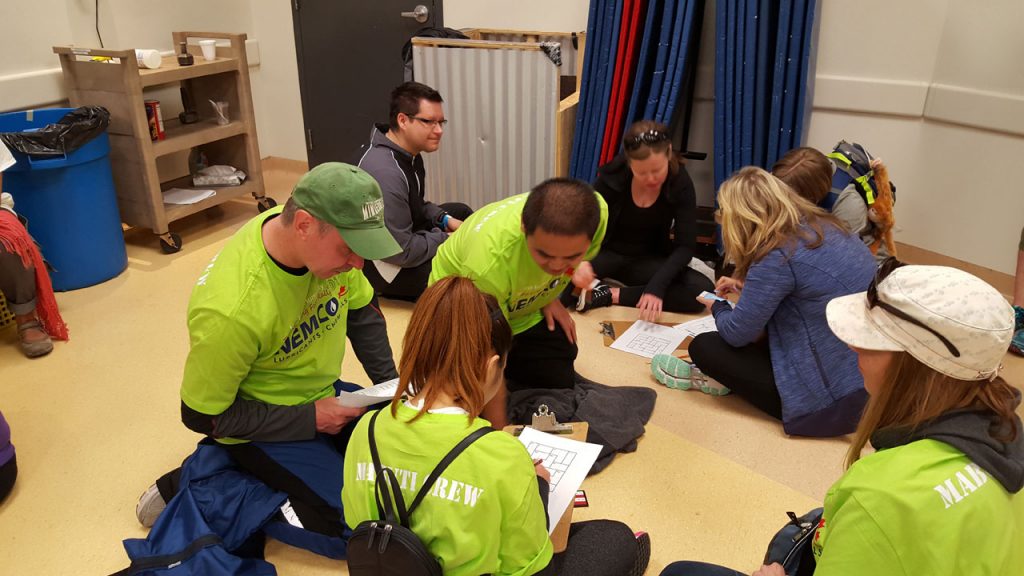